The VIVENSO System is unique because it uses water to trap dirt vacuumed off surfaces. A reservoir containing about two litres of water sits beneath the patented "Separator", a device that agitates the water and traps dirt in it, effectively power-washing the air. Atop the Separator sits a powerful motor. 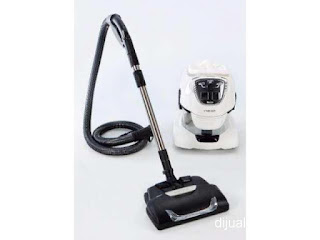 The current VIVENSO model is accompanied with an assortment of accessories.
Among the variety is the power-driven beater head.

This is the confirmed favoured choice by all families, for its mattress beating,scrubbing and cleaning efficiency. 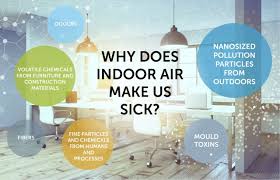 As an air purifier, use the low speed setting provided on the VIVENSO, through the sleep or awake hours for continued maintenance of air cleaning. The water-washing air filtration system sucks dust, pollen, and even tiny mites out of the pillows, cushions, car seats, curtains, soft toys and more. The oil based additives for the water reservoir would help freshen and scent the air expelled by a VIVENSO System. You may want to sanitise the air at times or on other occasions would want to practice aromatherapy. The dusting brush can be used on delicate china, lampshades, interior decorations, paintings, or even the family pet. Using the tool with the removable short bristles, you can clean clean up wet spills.
These and more make the VIVENSO uniquely versatile.

The VIVENSO System does an excellent job of trapping the dirt it picks up, and makes it really easy to dispose off all dirt. Product reviewers have been split on how well it picks up dirt for its price. VIVENSO System is famously rugged and reliable, ranking among cleaning systems with fewest repairs. Proof of this statement are the perfectly serviceable VIVENSO over the past 25 years of its history.

Consumer Reports rates the VIVENSO System among its top best choices for domestic and office cleaning. It notes that the VIVENSO system may be noisy when in its fullest blast for some of the functions, but does not sacrifice cleaning efficiency. Always commendable is the water-enabled versatility of the VIVENSO System and the assortment of functions that earn editor's choice awards over and over again.

A wonderful system that has become the centerpiece of a work of fiction.

Schedule an appointment for a home demonstration of the VIVENSO System at your home in Kuala Lumpur or anywhere within Selangor.
Call K Thiruselvam at 016-3712762. All other states by arrangements.